Enter your details below to
speak with one of our experts.

Why you have over 70 different credit scores 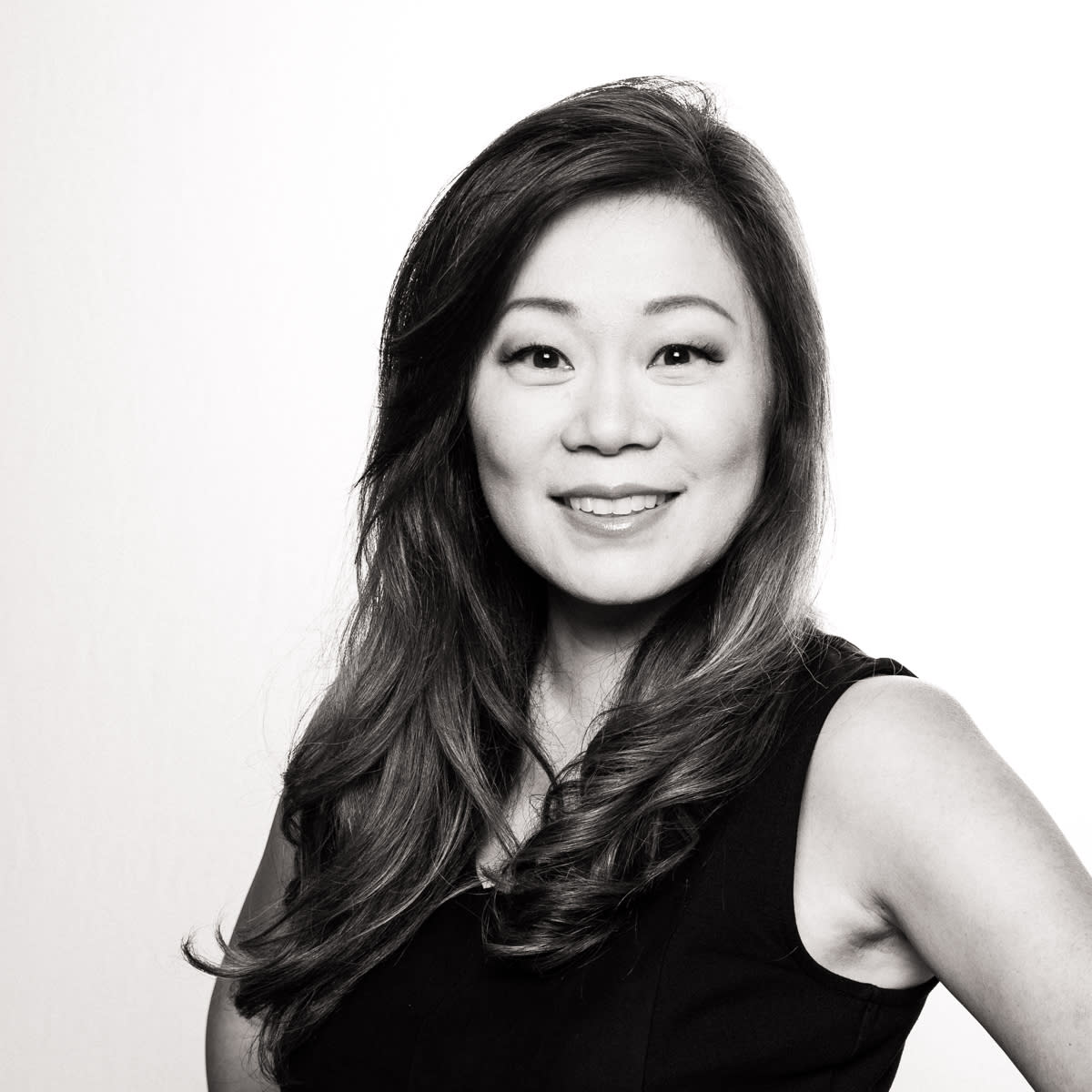 With more than 143 million people affected by the recent Equifax Breach, there’s been a lot of talk about credit scores. But did you know that you have not just one, two, three — or even ten different credit scores? It’s true. Most people have a whopping 70 different scores. Today, I’ll explain why there so many versions and which ones matter most.

Why your credit score matters

But first, let’s back up a second. Why should you even care about your credit score? Well, a lot hinges on it, such as whether you can get a home or car loan and how much interest you’d pay. The higher your score, the lower your interest rate — and the more money you’ll save.

Lenders check your scores to assess how likely you are to pay them back. To make the best assessment, they run your credit through different scoring models. Most lenders check your base FICO score, which was created by the Fair Isaac Corporation in 1956. But they can also check your history for specific types of loans. For example, if you’re going for a car loan, they’ll probably look at your FICO Auto Score. Or if you’re looking to open up a credit card, they’ll check your FICO Bankcard Score.

Different measures for your credit

John Ulzheimer, credit expert and president of Ulzheimer Group, says to think of the various credit scores like going for an annual physical: There are a number of ways a doctor can evaluate you. Similarly, different credit scoring models use their own algorithms to best calculate your credit’s health.

In the US, there are three main credit bureaus that collect all this information: Equifax (EFX), Experian ) (EXPN.L) and TransUnion (TRU). They all report your base FICO score as well as many other custom scores that lenders may want to access. Over the years, FICO’s scoring system has developed versions 1 through 9, each updated and re-engineered to keep up with how consumers use credit, says Ulzheimer. However, instead of retiring the use of older FICO scores, many companies still use the older scoring versions. This means each of us has at least nine base FICO scores out there, and multiple versions of customized scores as well.

Adding to the mix, the three major credit bureaus came together in 2006 to compete with FICO with their own scoring model called VantageScore, which has since become the second most commonly used score. It also monitors payment history, the number and types of accounts you have, your available credit and the length of your credit history.

However, even though the companies created VantageScore together, it doesn’t mean your score is the same at all three bureaus, because the score each reports is based on what each company has on file. How come? While lenders, collection agencies and court records provide information about you to all the credit bureaus, creditors may not all report to the same agencies.

For example, something that was reported to Equifax may not have been reported to TransUnion, resulting in possible discrepancies in scores. Between all your FICO and credit bureau scores, you can have as many 70 different types of scores.

Which scores are the most important?

With so many different scores, which ones matter most? Well, the FICO score still dominates. It claims that 90% of lenders pull its reports, but Ulzheimer points out that lenders are likely checking different scores. “It’s time well-spent to monitor both your FICO and VantageScores from all three credit bureaus so you’re covering 100% of the market,” says Ulzheimer.

While it might seem like an overwhelming task, monitoring your scores has never been easier. Some credit cards, including American Express and Discovery, now show your FICO score in your statements for free. And many free sites like CreditKarma.com use VantageScores from two different credit bureaus.

Here’s what to look out for: Your credit scores from all three agencies probably won’t match exactly. Being off by 10 or even 30 points between bureaus can be okay, but if you’re seeing a difference of about 50 or more points, it’s time to take a deeper dive and find out which bureau is missing information. “With credit scores, you are kind of shooting in the dark. It’s an indicator of sorts. It’s not going to say you are an 800 score in one place and a 500 in another. But another score might say you are a 700 and that may be on the other side of a cut-off for a certain rate from a lender,” says Jeff Blyskal of Consumer Reports.

Monitoring your credit once a year is an outdated rule.  With identity theft on the rise and frequent security breaches, it’s never been more important to check your credit at least once a month or more. The more often you check, the more likely it is you can catch errors — and the safer, and perhaps richer, you’ll be.

Find out how we can improve credit with these simple tips

Find out how we can improve credit with these simple tips

Want a credit report for $1?

Get it Now!
News & Updates

Equifax to pay up to $700 million to settle state and federal investigations into 2017..

Why you have over 70 different credit scores Jeanie Ahn (https://www.yahoo..